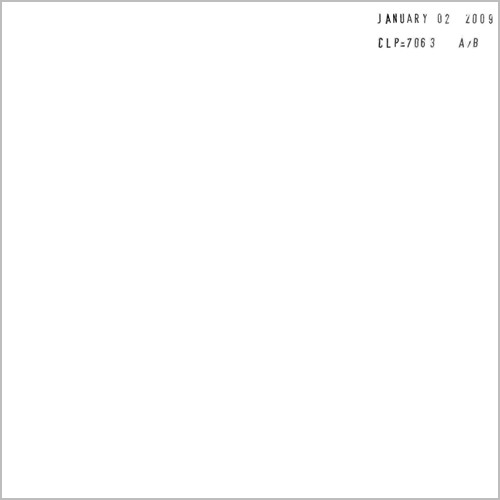 LP is protected with a high-quality record sleeve and housed inside a heavy-weight plain white jacket. Original Cover is not included.

'The Hunter' was released 5 years after her breakthrough with 'Famous Blue Raincoat'. A TOP 100 LP when first released in 1992, The Hunter's audiophile credibility is best summed up by Elliot Scheiner's Grammy nominated recording and mix. It contains the charting single "Rock You Gently," a sonically dense yet expansive cover of The Waterboy's classic "The Whole of the Moon," a soulful Jennifer Warnes/Leonard Cohen composition "Way Down Deep," Todd Rundgren's "Pretending to Care" and even a Donald Fagen tune ("Big Noise, New York"). She owns every tune here, backed by a-list session players who ground the songs with solid and unobtrusive authority, letting Jennifer's peerless interpretive skills bring the soul of every lyric to the forefront. Ms. Warnes uses her voice to serve the lyric and this allows the song to return the favor.

Arista (now Sony/BMG) never released The Hunter on vinyl in the U.S. A regular weight LP floated around Europe for a while, but is not noted for exceptional sound or quiet vinyl. Cisco's 180-gram version will be the first official, high-end release of this respected and highly desired recording.

Jennifer was able to find analog "slave" master tapes from the final mastering session. Bernie Grundman worked his magic on these tapes on both all-tube and transistor mastering systems and made reference lacquers of both.

"Remastered by Chris Bellman at Bernie Grundman Mastering, the sonics are luscious. Warnes has always had an audiophile's ear and was hands-on with this effort-one of the last from now-defunct Cisco Records. It soars effortlessly, restoring warmth and delicacy, and easily besting the earth-bound but otherwise excellent CD. It's an example of both an artist in full charge of her powers, and analog art its very best." - Greg Cahill, The Absolute Sound Magazine, September 2009